Announcement from the Board of Directors 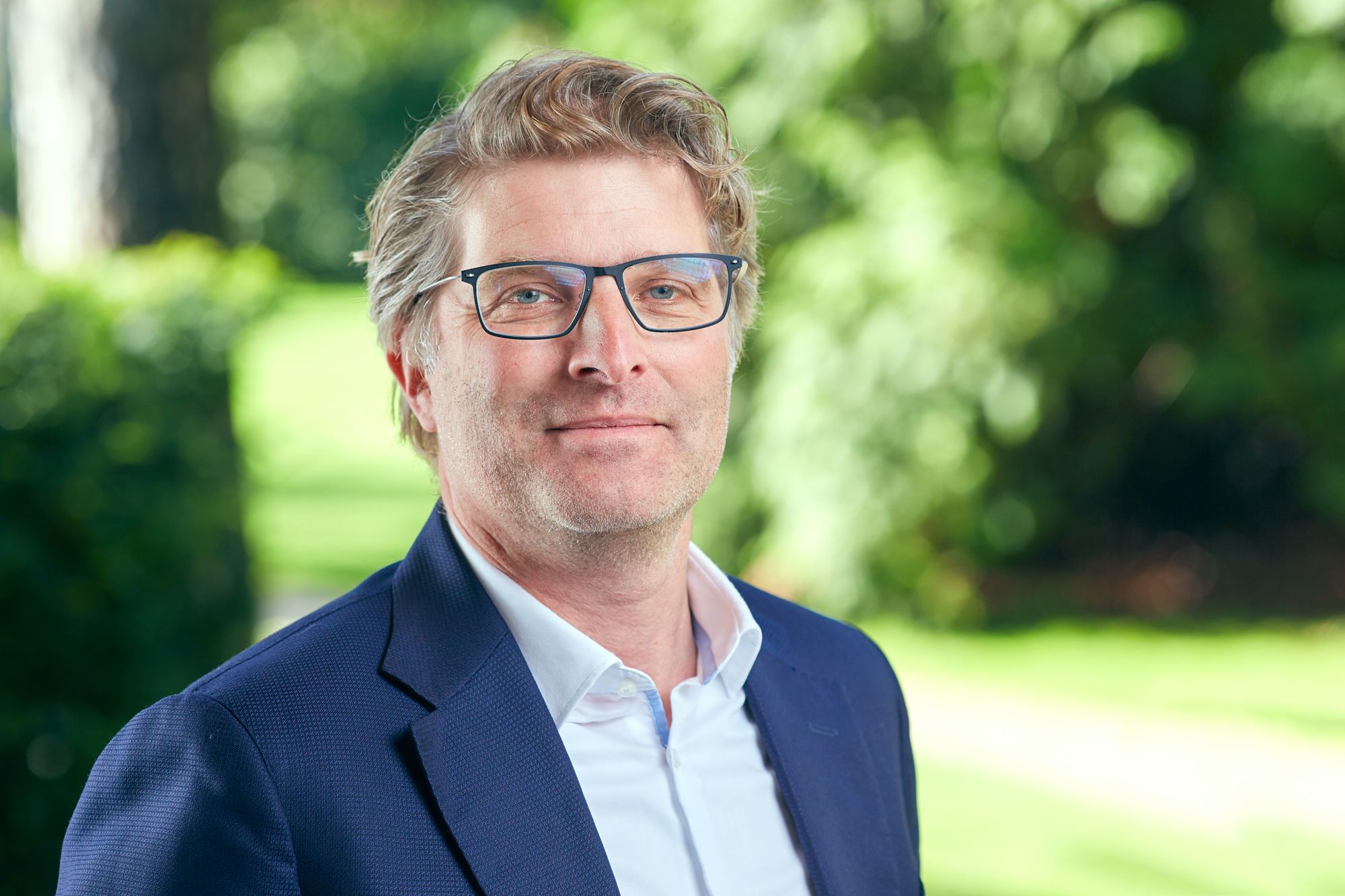 Jeroen Slobbe has informed the Board of Directors that he will leave as board member and director of Tembo and several daughter companies. Jeroen will say goodbye to us by the end of January 2020, after a career of 24 years at our family company.

“The last two decades we have been able to transform ourselves from a trade and revision company into an innovative high tech partner for the tobacco industry and other industries. Jeroen has played a major role in this transformation.

Jeroen is a well-known personality in the tobacco industry; especially in the OTP segment, where our company TDC became a respected OEM of pouch packing machines. Under his leadership and with the introduction of Next Generation Products like Vaping, TDC has played a pioneering role in the development of automated production platforms.

We will miss him as a colleague, but our friendship will remain.”

Tembo is a worldwide group of companies with 1100 employees who believe in the changing power of technology. Tembo enables its customers to produce in high volumes, with high precision, maintaining high flexibility.

Tembo is a family-owned company that values long term relationships. The fourth family generation Van der Sluis is steering the group of companies to long-term continuity, by investing in new innovations and a sustainable impact for customers, partners, suppliers and employees.

At Tembo we strive for sustainability. The choices we make, reflect the needs of employees, stakeholders and the environment. In addition, we invest in education, local social and cultural initiatives and environmental improvements. Every year our sites participate in and initiate a wide range of activities.

This website uses functional and analytical cookies to provide you with an optimal visitor experience. This enables us to record and analyze the behavior of visitors and thereby improve our website. By clicking on the agreement below you give us consent to do so.